Cunningham rematched with Tomasz Adamek and lost a split decision

Steve Cunningham twice won world titles in the cruiserweight division before doing what most cruiserweights eventually do, which is move up for greater glory and money at heavyweight.

A heavyweight since making the move in 2012, Cunningham has gone 4-3-1, which is a deceptive record. In his second heavyweight fight, Cunningham rematched with Tomasz Adamek and lost a split decision that most believed he won. Then Cunningham faced Tyson Fury, who held an enormous size advantage. Even though Cunningham was eventually knocked out in the seventh round, he nearly knocked Fury out in the second round.

Then Cunningham, who is usually in crowd-pleasing fights, reeled off three wins in a row against a lesser group of opponents, although he survived three knockdowns in a slugfest with fringe contender Amir Mansour. 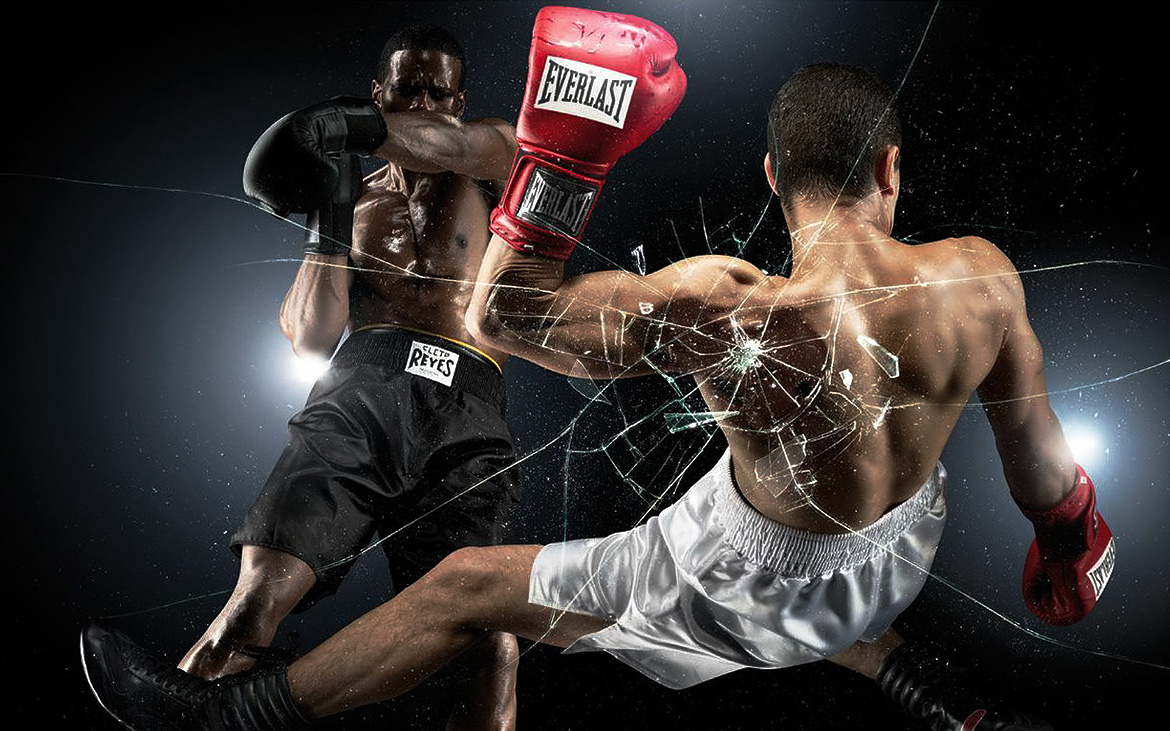