Last year the race was run with 18 cars, the smallest grid since the 2005 Monaco Grand Prix, following the collapse of Caterham and Marussia. Three-car teams and customer cars dominated.

This time around F1 arrives in Austin with plenty of uncertainty about the future and vocal dissatisfaction about the current regulations. We still do not know what Red Bull will be powered by in 2016 (or if it will be in F1 at all) as its engine on. That state of uncertainty has led to both Bernie Ecclestone and Max Mosley to call for the return of an independent engine supplier such as Cosworth to wrestle power away from the current manufacturers.

Ecclestone’s recent statements are not insignificant. The F1 commercial rights holder has said all manner of things, whether its his desire to «tear up» the current regulations and start from scratch or reintroduce V8 engines from as early as next year. The latter is very unlikely but is proof Ecclestone is not content to allow F1 to continue in the predictable guise he believes it has taken on under the Mercedes-dominated V6 turbo era. 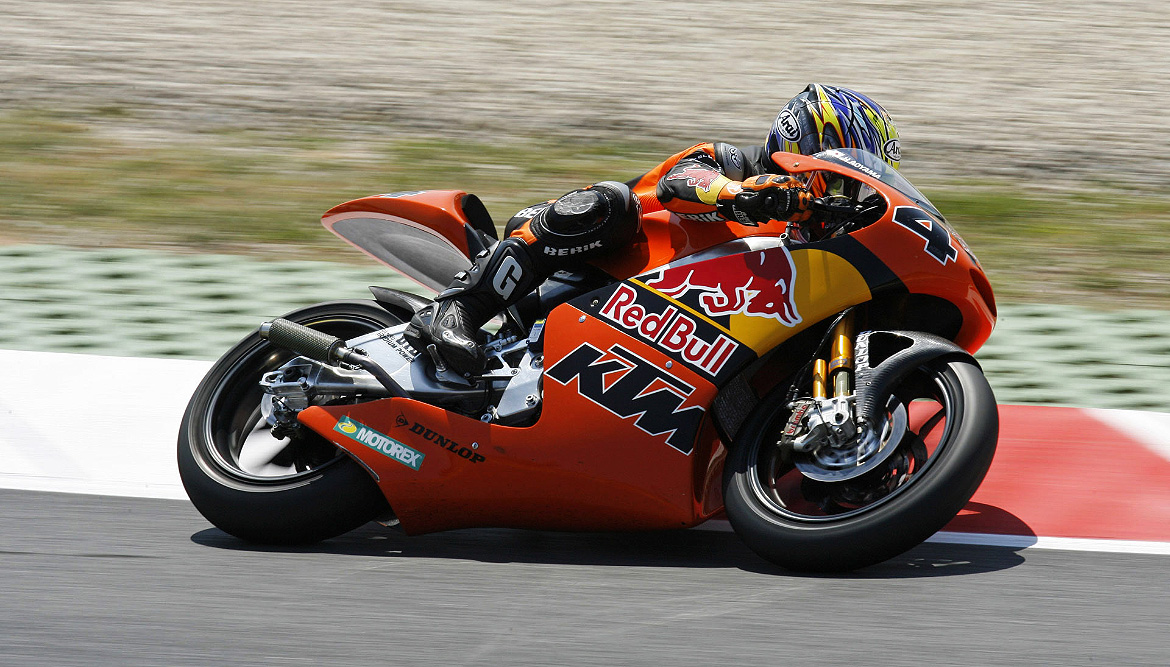 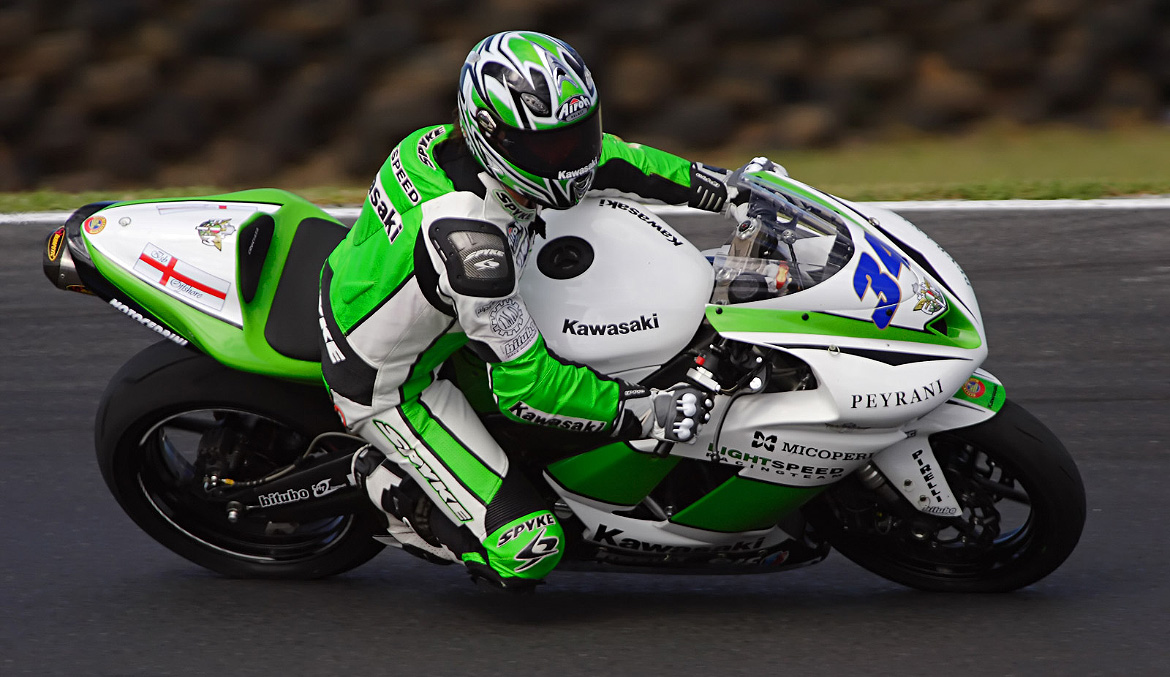